We have provided high quality “Only One” products which match customer needs with the advanced technology. Plastic products which have enriched our lives more have made rapid progress as information technology (IT) develops.

KAWATA started business in 1935, and entered the plastic molding processing field, taking the lead of other companies.

KAWATA has worked toward manufacturing and marketing our products along with the tide.

In recent years, we have provided products and service in a wide range of the business fields such as automobile and molding processing of the most advanced parts which are the core of liquid crystal and plasma displays, and cellular phones. How can we make user-friendly products in the high-perfor-mance mold processing, save labor in manufacturing processes, eliminate waste of process material, and reduce the effect on the environment? In order to achieve our philosophy since the establishment, KAWATA Group will devote itself to making each product with its whole heart, sincerely address many challenges, and continue to offer new ideas with continuous development of technology and never-ending efforts of passionate employees across the world.

We believe that all the employees in KAWATA Group keep on creating value for customers, suppliers, and society through development, manufacturing, sales, and service in the future. 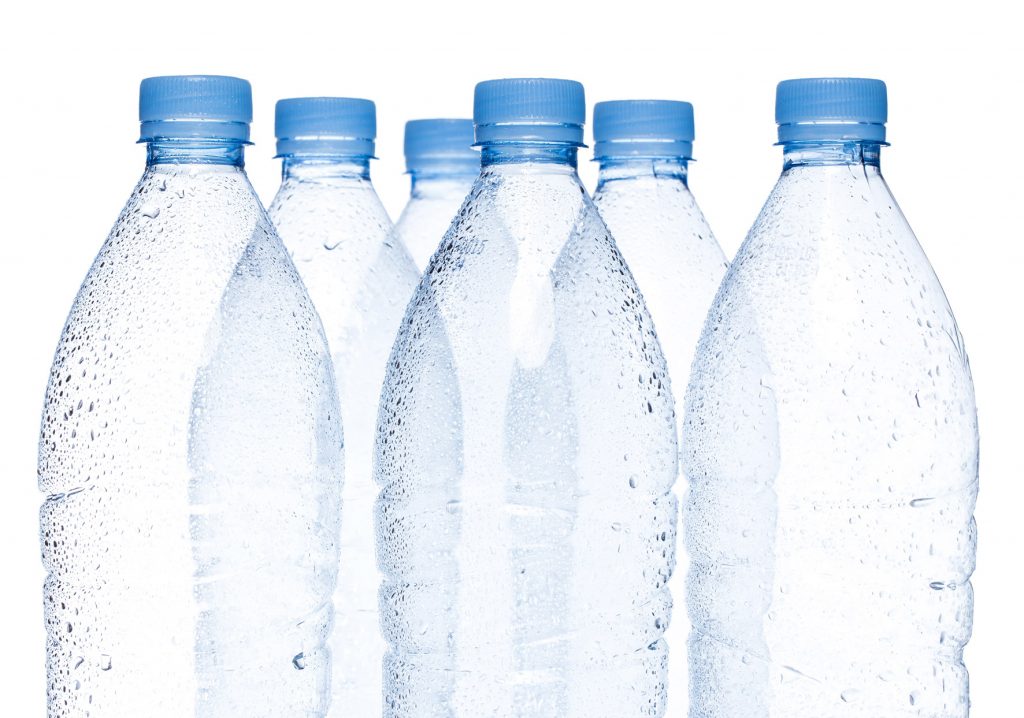 1935
September
KAWATA MANUFACTURING established by Masateru Kawata in Osaka, and started designing and manufacturing the machinery and metal molds for manufacturing rubber goods.

1968
May
Established Sanda Plant in Hyogo

1975
January
Head Office moved to Awaza at Nishi-ku in Osaka.

1986
March
Cooperated with AXIOMATICS(TREXEL INC.) in the U.S. and obtained the exclusive right to sell an automatic continuous moisture sensing system in Japan.

May
Established CONAIR KAWATA SALES & SERVICE CO. with CONAIR INC. to offer KAWATA and CONAIR products and service in the U.S.

August
Re-exported the technology of a resin drying system for CD to CONAIR INC.

1988
May
Tokyo plant moved to Kawaguchi, Saitama Pref. and the old plant closed.

September
Developed the world’s first microwave continuous dryer (DRYTOP). Received a subsidy for new technology and development from the Ministry of International Trade and Industry and an Industrial Technology Award.

1991
December
Listed the stock on over-the-counter market on the Japan Securities Dealers Association.

1996
January
Integrated all activities of Osaka Plant into extended and improved Sand Plant.

1999
April
Michinosuke Ota, President, won the Award of Director-General of the Science and Technology Agency

2001
January
Completed construction of an automatic warehouse in Sanda Plant.

2012
April
Acquired all shares of Reiken Inc. making this company a wholly-owned subsidiary.

2013
June
Listed on the Second Section of the Tokyo Stock Exchange.
Appointed Hidenori Shirai as president.

2015
September
Changed the number of shares per share unit from 1,000 shares to 100 shares. Relocated Kawata Machinery Manufacturing (Shanghai) Co., Ltd. to a new factory in Shanghai.

2016
June
Transferred to a Company with an Audit and Supervisory Committee.​​

2018
March
Assignment to the First Section of the Tokyo Stock Exchange. 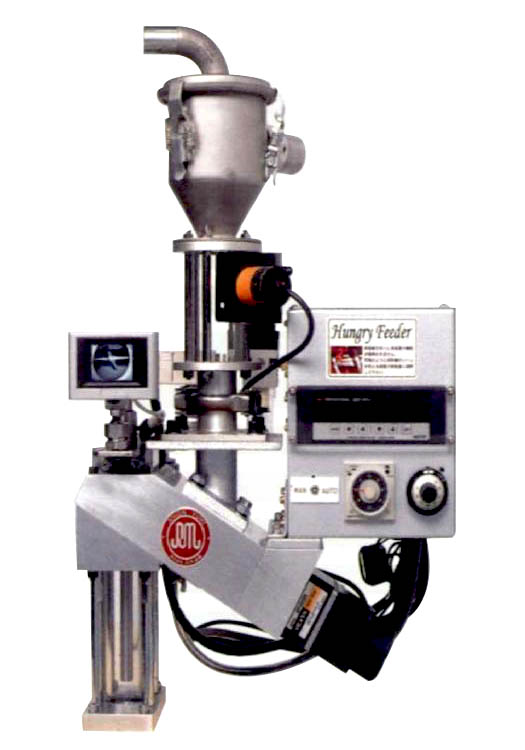 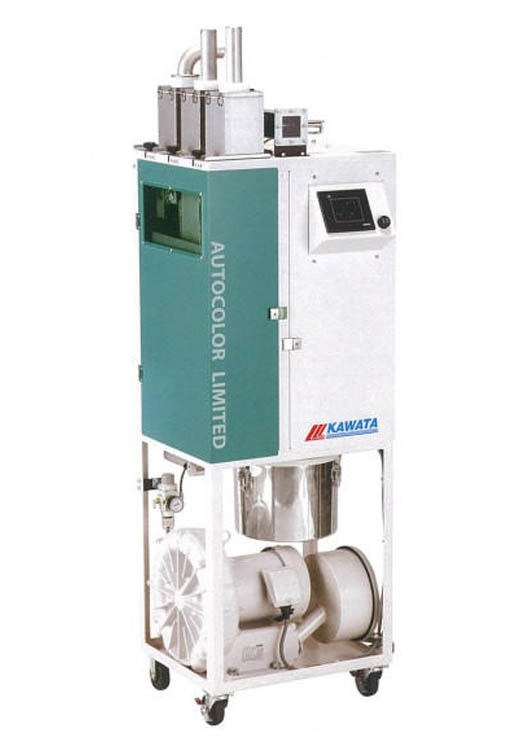 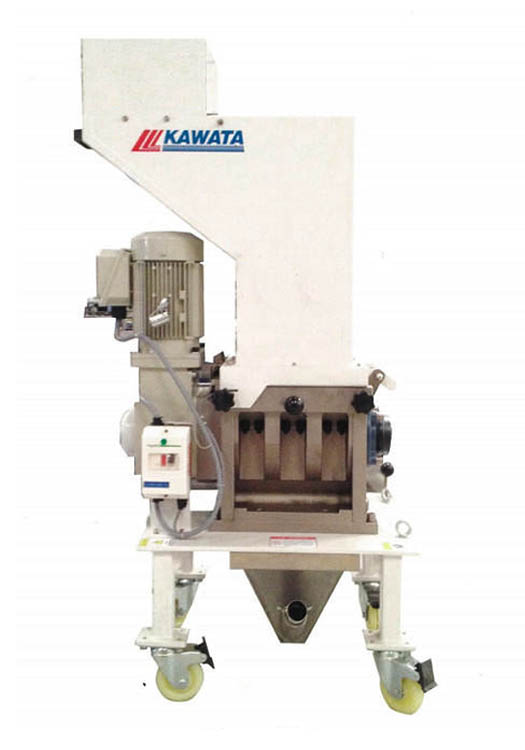 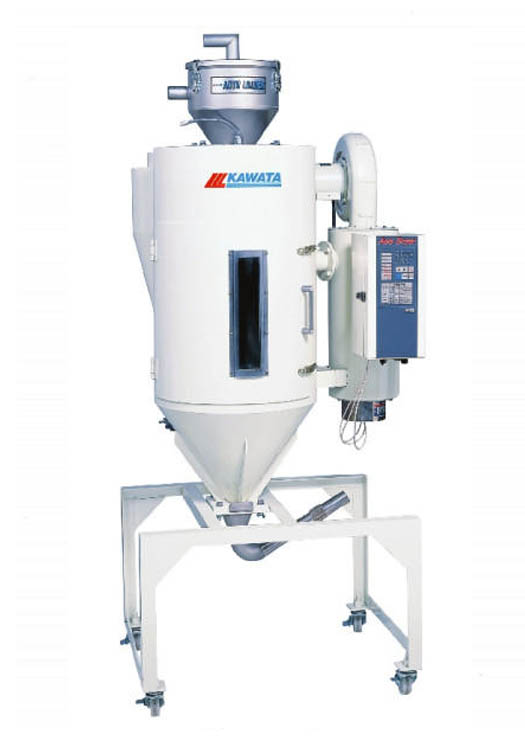